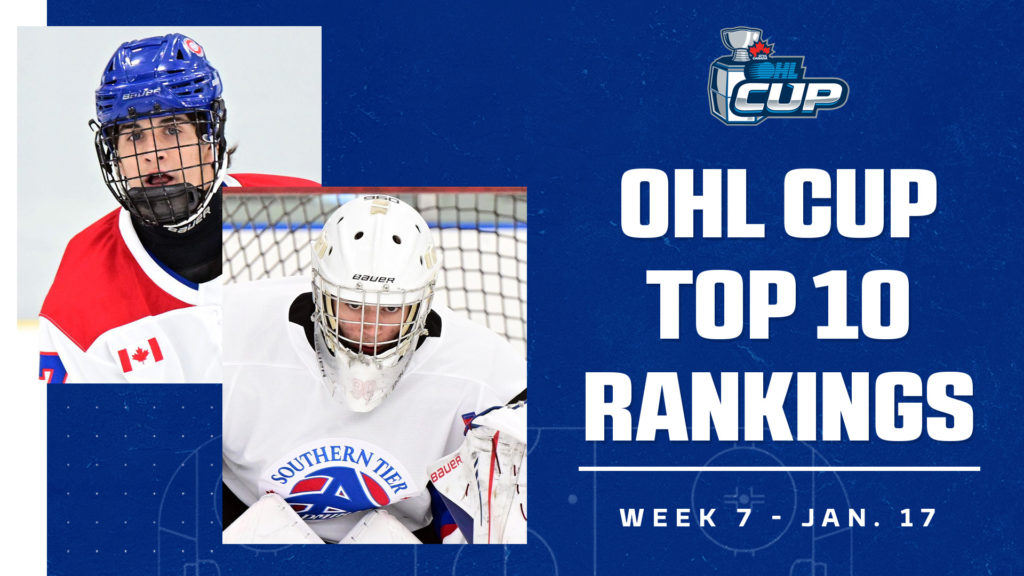 Toronto, Ont. – The Ontario Hockey League today announced the Week 7 edition of the weekly U16 AAA rankings for the 2023 OHL Cup Showcase Tournament hosted by the Greater Toronto Hockey League.

The Toronto Jr. Canadiens, Peterborough Petes, Mississauga Senators, Vaughan Kings and Southern Tier Admirals are all on the rise in the seventh edition of the weekly OHL Cup Top 10 Rankings. JRC returns to the number two slot following a pair of victories last week. Peterborough continues to climb as the result of a 13-game regular season winning streak that dates back to December 10th. The Sens fell to the Jr. Canadiens before defeating the Vaughan Kings 2-0 on Monday night. Vaughan manages to rise one spot, having defeated the Toronto Nationals 2-0 on Sunday. The OMHA’s Southern Tier Admirals return to the Top 10 as they sit second in the SCTA with a record of 21-2-4 this season. 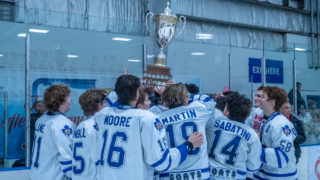