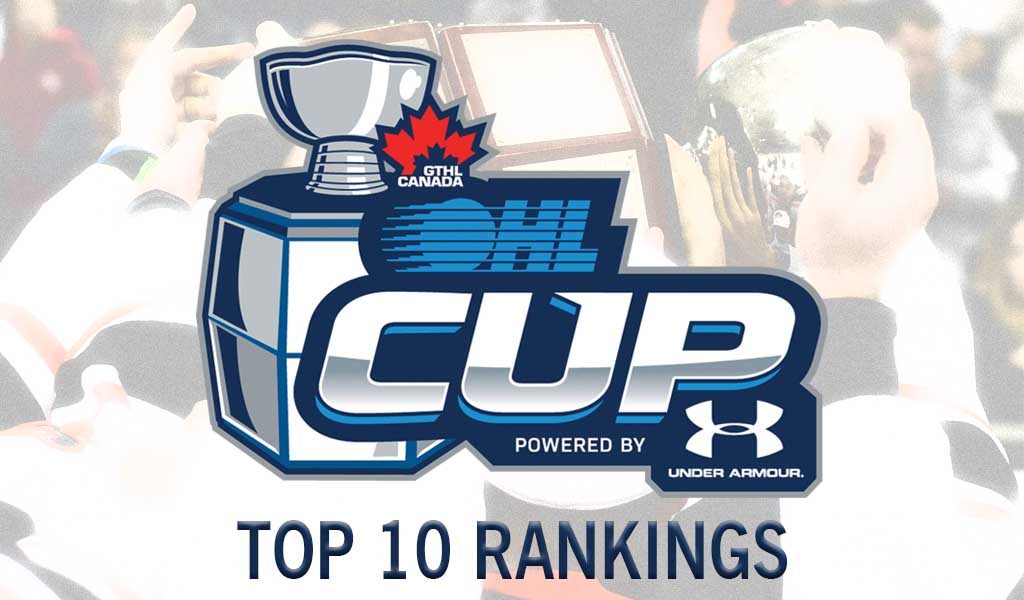 Toronto, Ont. – The Ontario Hockey League today announced the seventh edition of the weekly minor midget rankings for the 2020 OHL Cup Showcase Tournament powered by Under Armour and hosted by the Greater Toronto Hockey League.

The Quinte Red Devils are on top of the rankings for a sixth consecutive week while the Toronto Jr. Canadiens, Toronto Titans, Elgin-Middlesex Chiefs and Toronto Nationals continue to trail in spots two through five. The Southern Tier Admirals are up one slot to sixth  while the Vaughan Kings continue to trend in the right direction, rising to ninth ahead of the Toronto Marlboros who round out the Top 10. 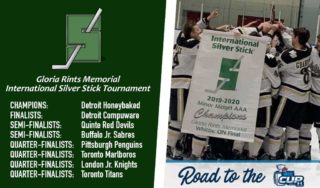